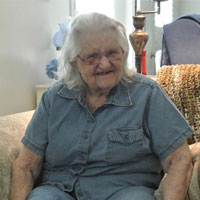 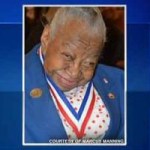 NWVU and ABC 7 Eyewitness News Salutes Ethel Crowder - a Chicagoan and World War II veteran. From 1944-1946, Crowder was in the first Negro Women's Army Corps unit that served overseas during the war. Crowder, along with about a thousand other women, were sent to England and France. Crowder and her comrades were responsible for sorting all the mail and packages and making sure they reached the front lines of war. END_OF_DOCUMENT_TOKEN_TO_BE_REPLACED

Top Flight Defense would like to invite you to our Inaugural Holiday Self-care Training. December 1,[...]