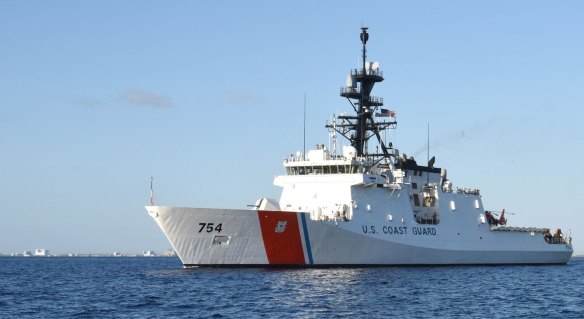 The U.S. Coast Guard patrols our coasts for drug smugglers, human trafficking and both domestic and international terrorism. As the bad guys (and girls) have gotten more savvy with technology, the Coast Guard has developed sophisticated, effective technology to combat crimes on the water and at our ports. It’s a 24/7 job. Today, let’s give the U.S. Coast Guard the love it deserves. 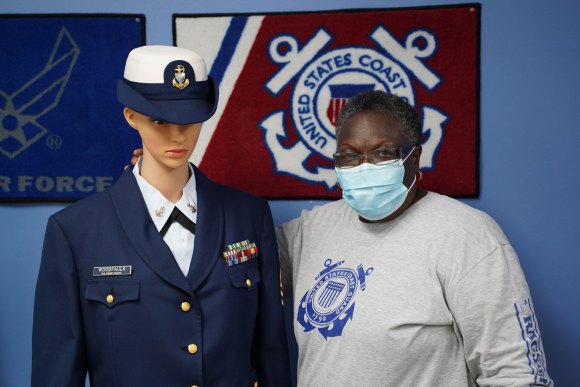